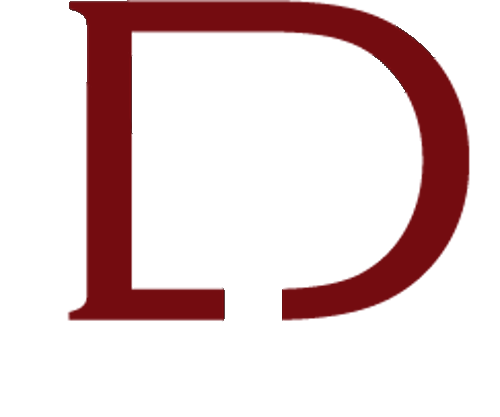 Three original photos (104 mm by 73 mm each) taken during the Spanish Civil War (May 1937) of the funeral of the 31 crew members who dies aboard the cruiser Deutschland during a Soviet air raid. Note the sailors being accompanied in procession in full honors by British & German troops and sailors as the funerals were preformed in the British territory of Gibraltar. These are unique images and no other known examples exist.

The images are accompanied by a 1971 telegram from the editor of the Gibraltar Chronicle detailing the images.

Following the outbreak of the Spanish Civil War in 1936, Deutschland and Admiral Scheer were deployed to the Spanish coast on 23 July 1936 to conduct non-intervention patrols off the Republican-held coast of Spain. During the deployment, her gun turrets were painted with large black, white, and red bands to aid in identification from the air and indicate her neutral status. Her duties during the deployment included evacuating refugees fleeing from the fighting, protecting German ships carrying supplies for Francisco Franco’s Nationalists, and gathering intelligence for the Nationalists.

In May 1937, the ship was docked in the port of Palma on the island of Majorca, along with several other neutral warships, including vessels from the British and Italian navies. The port was attacked by Republican aircraft, though anti-aircraft fire from the warships drove them off. The torpedo boats Seeadler and Albatross escorted Deutschland to the island of Ibiza on 24 May. While moored in port there, she was again attacked by Republican bombers; a pair of Soviet-built SB-2 bombers, secretly flown by Soviet Air Force pilots, bombed the ship. Two bombs struck the ship; the first penetrated the upper deck near the bridge and exploded above the main armored deck while the second hit near the third starboard 15 cm gun, causing serious fires below decks. The attack killed 31 German sailors and wounded 74.

Deutschland quickly weighed anchor and left port. She rendezvoused with Admiral Scheer to take on additional doctors before proceeding to Gibraltar where the dead were buried with full military honors. Ten days later, however, Hitler ordered the men be exhumed and returned for burial in Germany. The ship’s wounded men were also evacuated in Gibraltar for treatment. Hitler, furious over the attack, ordered Admiral Scheer to bombard the port of Almería in retaliation for the so-called “Deutschland incident”. Stalin subsequently issued orders that further attacks on German and Italian warships were strictly prohibited.

Deutschland spent the majority of 1938 and 1939 conducting training maneuvers with the rest of the fleet and making goodwill visits to various foreign ports. She made an official visit to Spain following the Nationalist victory in the Spanish Civil War 1939. The ship participated in a major fleet exercise into the Atlantic with her sister Admiral Graf Spee, the light cruisers Köln, Leipzig, and Nürnberg, and several destroyers, U-boats, and support vessels. 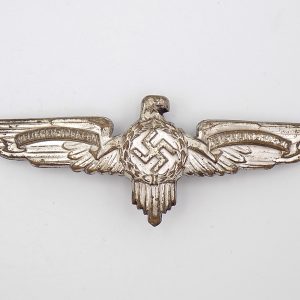 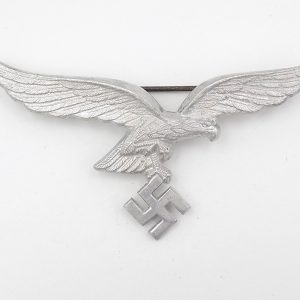 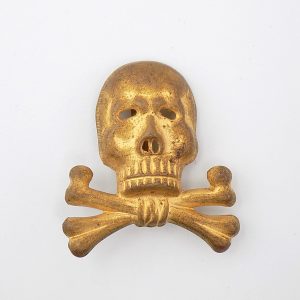 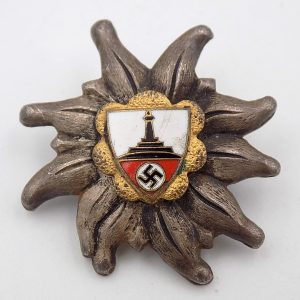 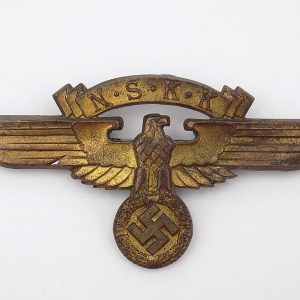 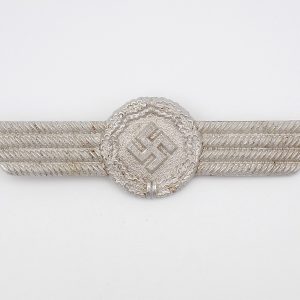 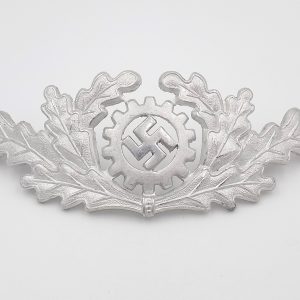 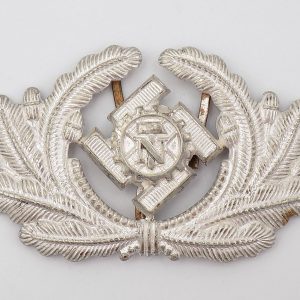 Free hipping on All Orders over $150

7 Day Money Back Guarantee if Not Satisfied

Send Images of Your Item & We'll Send An Offer

FIND YOUR NEXT COLLECTIBLE